The spare parts catalogue and repair manuals Bosch ESI tronic supports all languages including Russian, has the good interface, allows to search under number of detail Bosch or any other manufacturer, gives out the information on application concrete spare parts on marks and models.

The great bulk of the information is submitted on machines since 1971, but something is on earlier samples. The program is the valuable manual for those who is engaged in repairing and delivering of spare parts for lorries, contains the full information on pneumatic, electronic and to fuel systems European, and also in part the American and Japanese lorries.

Installation of the program Bosch ESI tronic is simple and does not cause questions. Work directly from DVD or installation of disks on the winchester is possible.

That is on Bosch Esitronic 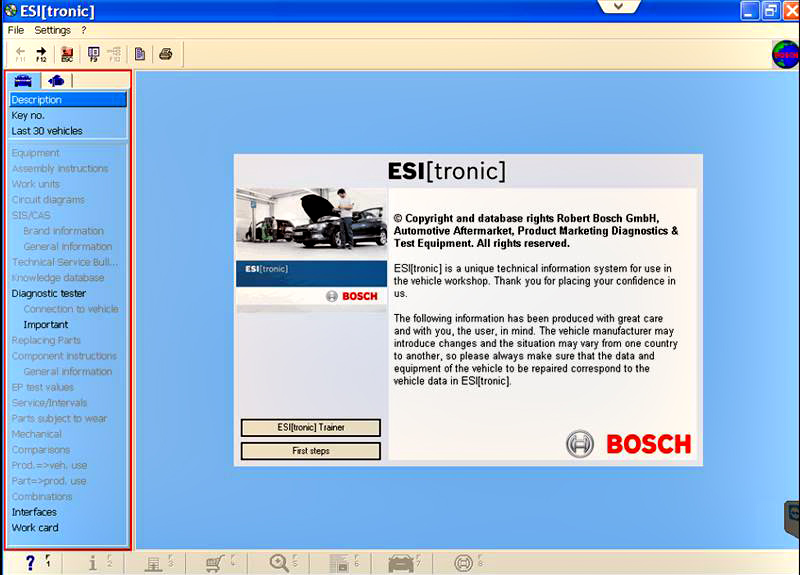 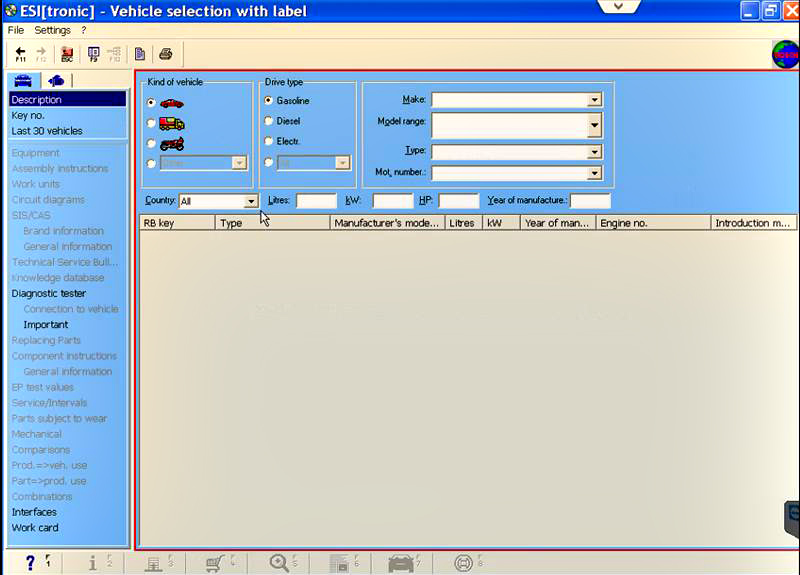 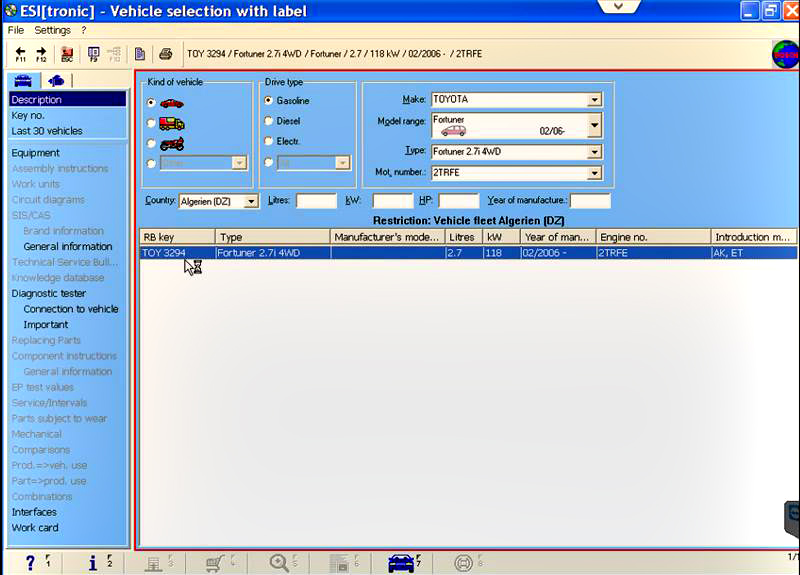 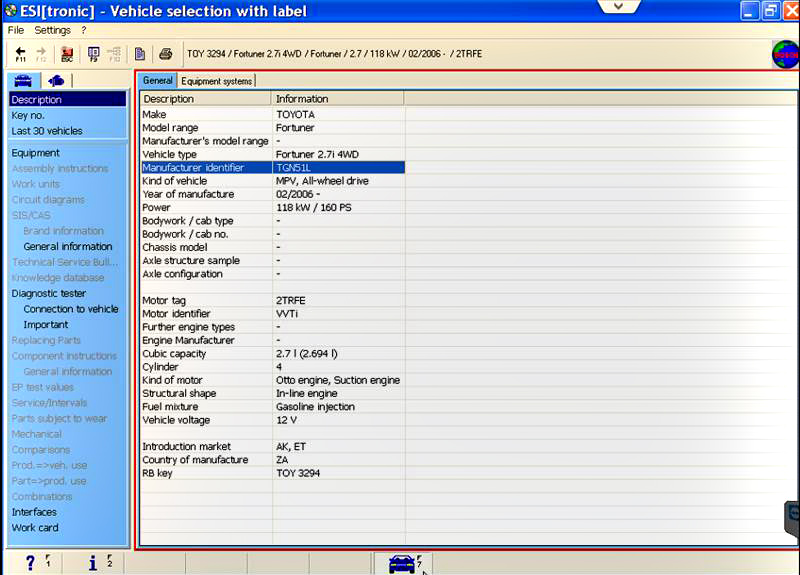